In 2019 Replacement of the old INTERGASTRO shop with a platform based on the latest technology.

2012 Heinrich Roxlau merges with INTERGASTRO. In addition to the formal aspects, in particular our claim to personal customer support flows in, after over 60 years of personal service for regional gastronomy, canteen companies and system catering. 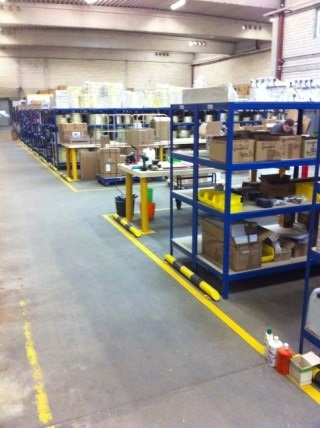 In 2006, initial contacts will be established with the Asian procurement markets.

2000 INTERGASTRO is founded and brings in the same year the first online shop - an in-house development at the start. The name is a composite of the terms internet and gastronomy.

In 1997, system catering is becoming ever more prevalent. Heinrich Roxlau accompanies some of these companies from the beginning.

1996 Relocation to the Dorstelmannstrasse with 450 m2 storage area. 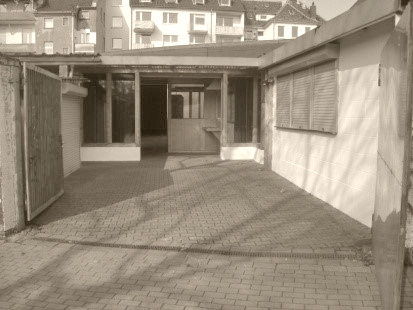 In 1994 Stefan Plate joined the company after completing his studies and several internships with fellow dealers and industry. In addition to the regional trade in gastronomy items, the focus is now also on the kitchen equipment for restaurants and canteens. As a result, a wide variety of commercial kitchen projects are realized. From 1998, Heinrich Roxlau plans and implements complete kitchens and food dispensing systems independently with all necessary trades such as electrical, sanitary, drywall, floor construction, etc.

In 1957 the company is taken over by Veronika and Richard Plate. The alignment with counter systems and furniture remains but very soon there is a focus on the complete furnishing of restaurants and canteens. The first step to the catering trade trade is laid. The company moves from Hohe Wall to Ostwall with approx. 120 m2 of exhibition space and 100 m2 of warehouses

In 1952, the former director of the Dortmund Union Brauerei Heinrich Roxlau founded the company of the same name. His professional experience and many years of contacts with the breweries in the Ruhr region make it possible for him to offer counter systems for taverns and furniture for restaurants.